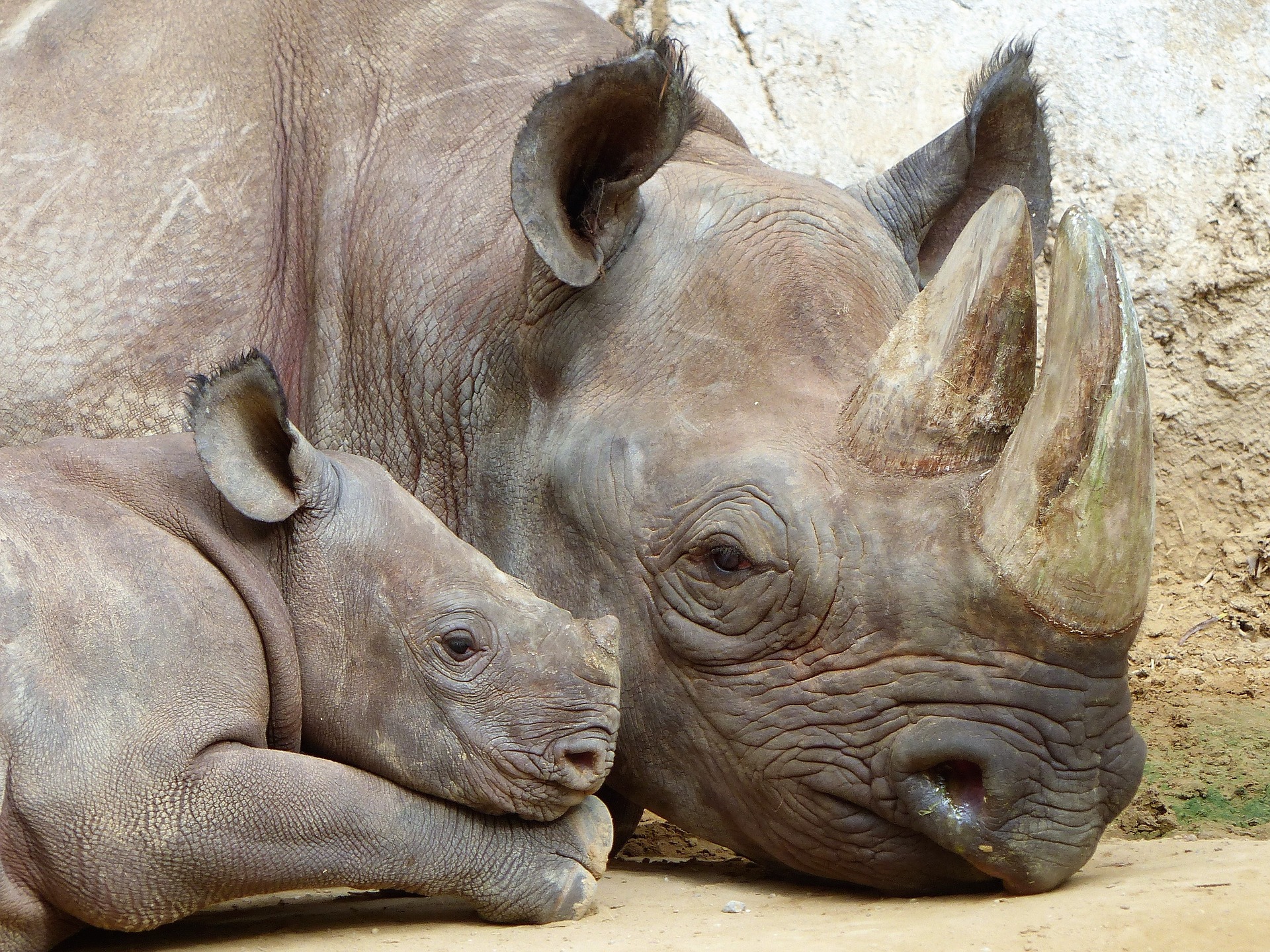 Trophy Hunting: Are There Pros to the Cons?

In a world where big game hunting for the pure trophy of it is gaining in popularity, are there any positive ways to look at it? Some say that trophy hunting is helping in efforts as far as conservation. But this claim proves to be hard to support, as some of the animals being hunted are on the endangered species list. In short, there's no way to support the good in trophy hunting without recognizing the bad. Below, Ranger Mac will take a closer look at what exactly trophy hunting is doing to our animal populations and why it's not as good as some want it to be.

Most trophy hunters will argue that hunting the likes of elephants, lions, and rhinos helps the wheel of conservation. The major argument is that the money made from hunting goes right back in to conservation efforts by allowing the large amounts of land to remain free of human development. They also argue that more income is made from hunting safaris than photographic safaris, making hunting of lesser environmental impact.

So let's take a look at what makes these arguments invalid. Around 50 years ago, the argument for hunting helping conservation may have held some validity, as there were plains full of wildlife. For example, in the 1950's, the lion population was at 450,000. Today, the lion population has dropped significantly to only 30,000. Why such a big drop? The answer is simple. Hunting and poaching. Most of the population left is protected in National Parks or zoos, but in other locations they are being killed at a depressingly fast rate. If there's not some serious action taken to stop this hunting, the lion population living between the National Park boundaries will very quickly be wiped out.

Why are these lions being wiped out so quickly? The larger portion is due to hunting for sport and trophy, while some is due to cattle herders. These lions will seek out the cattle as a food source. Once this happens, the cattle herders will seek out the lion and kill it in retaliation. This is a human versus lion situation. We have the power here to stop this problem, and if we don't take trophy hunting bans and conservation seriously, it can have a very sad outcome.

This argument tends to be the most emotional of all. While these hunters also claim that they are helping in conservation as well as keeping these creatures at bay from townships and people, their argument could not be further from the truth. There has been a great deal of poaching of elephants for their tusks, which sell for a large sum of money, and the trophy hunters are trying to pass it off as community fear or aiding in conservation.

Looking at rural peoples who have been living in close proximity to elephants throughout history, they are generally very tolerant of of the species. So tolerant, in fact, that the population of elephants has rebounded from a low number of 270 elephants to a significantly higher number now. This has been achieved by these communities working with conservation experts and government offices. At this point, it's good that these groups are working together. It is the hope of conservationists everywhere that this continues, and these people do not later turn again to poaching the elephants either for profit or fear.

No matter how these trophy hunters try to fight their fight, there is no good to come of hunting these endangered animals for the pure sport or profit of it. There are many emotions that get conjured up when we all go to discuss the world of trophy hunting and conserving our animal kingdoms. Look at the story of Cecil the lion, for example:

There was absolutely no reason for a hunter to be able to go in to the area and kill Cecil. Cecil was a lion that was lured out of his protected preserve simply to be hunted. He was killed by a hunter who had obtained an illegal hunting license to begin with. So the argument is this - how does something like this even happen, and what can we do to make it stop? The hunter claims he was not aware of the violations and that the people of Zimbabwe who sold him the license and took him out on the hunt knew better.

Here the argument for trophy hunting again is that it helps to sustain the ecosystem and the animal itself. So what if this keeps the land preserved so hunters can go hunt these big game animals on private land? They are still going in and hunt animals that are close to endangered simply for the sport of it. No matter the argument by those who hunt big game, there is no reason to hunt species of animals that are endangered or close to endangered simply for profit or sport. There are much better ways to go about preserving these species. These animals are necessary for their ecosystems to thrive, and if we continue to kill them off for profit, we (and our descendants) will be the ones losing in the end.

If you want to read more about the importance of wildlife conservation, check out Ranger Mac's blog here.